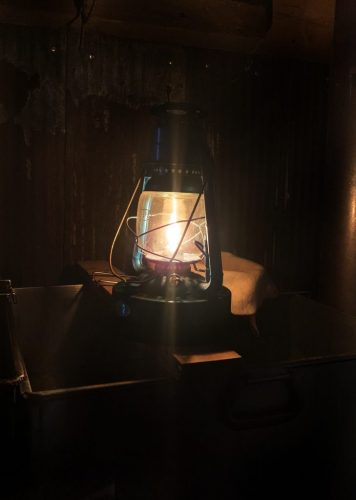 I don’t get it. Really.
It’s a confession not a judgement. The idea of cool. What makes a person cool? Or a thing cool? Or, in this case, a business cool? I’ve actually listened to consultants, read suggestions from influencers and I try to understand the trends.
But, I don’t get it. Really.
What I’m gathering is that the more you are similar to everyone else, the cooler you are.

This is cool.
I don’t get it. Really.
There’s even a hot, new app available to show you where everyone else thinks the coolest places to pose for the same ‘candid’ photos are. Why? Isn’t cool unique, creative, spontaneous? Did that change? Or was it never that way?
I really don’t get it.
Was Leonardo DaVinci cool? Or no? Henry Ford cool? Steve Jobs? Lyle Mays? Cool? Innovators, non conformers, pioneers…cool?
I don’t get it.
Truth is I never got it. I couldn’t get a single friend to go with me to see Mark Rust at Caffe Lena when I was in high school. Not one. Nobody. Zero. Not even for the free snacks Lena herself would inevitably give the uncool kids who chose to frequent the Caffe. My friends were all going to see REO Speedwagon at SPAC. I didn’t get it. Still don’t. This week I’ll be thrilled that we’ll have a good number of folks choose to come out here to experience the Doc Watson Tribute we have slated. The musicians are exceptional. The acoustics are spectacular. I have a better sound system than any other listening room in the area and my staff…they can cook! But bluegrass in barns just isn’t as cool as Top 40 cover bands in clubs. Just the way it is and guess what?!
I don’t get it.
Don Staber opened this restaurant in 1976. In an abandoned barn. Outside the border of the smallest incorporated village in this state. He decided to source food from local farms whenever possible and to grow a bunch of vegetables right here in the backyard. So cool. Right?
People thought he was out of his fucking mind. Today, restaurants are all scrambling to call themselves “Farm to Table” because it’s currently cool. Very cool. So cool that the overwhelming majority of them are lying about it. If I see “Farmer’s Salad” on one more Upstate New York March menu I think I’ll spill my Truly! Go to a local farm or a farmer’s market and count the chefs you meet. 0.0 I bet.
Back to Don Staber. He was in the kitchen here last week. I asked him if he realized how cool he was.
“Cool? I was never cool.”
Maybe he’s right. Maybe when we’re done freaking out about Coronavirus and we’re on to something else, when getting your tomatoes from as distant a locale as possible is the new cool, when Chinese hybrid chickencows are on the menu at Applebee’s, I’ll still be sitting right here in the sugar shack in my shorts, wool socks and Mets sweatshirt with a retriever at my side eating an Anderson Acres cheeseburger and texting a consultant on my daughter’s hand me down Razor phone asking how to be cool.
I still don’t get it. Really.

I’m aware of a cool trend now for young, first time dads to bring their babies home dressed the way their ‘uncool’ dads dressed a generation ago when they were bringing their newborns home. This is cool. It’s a ‘thing’.